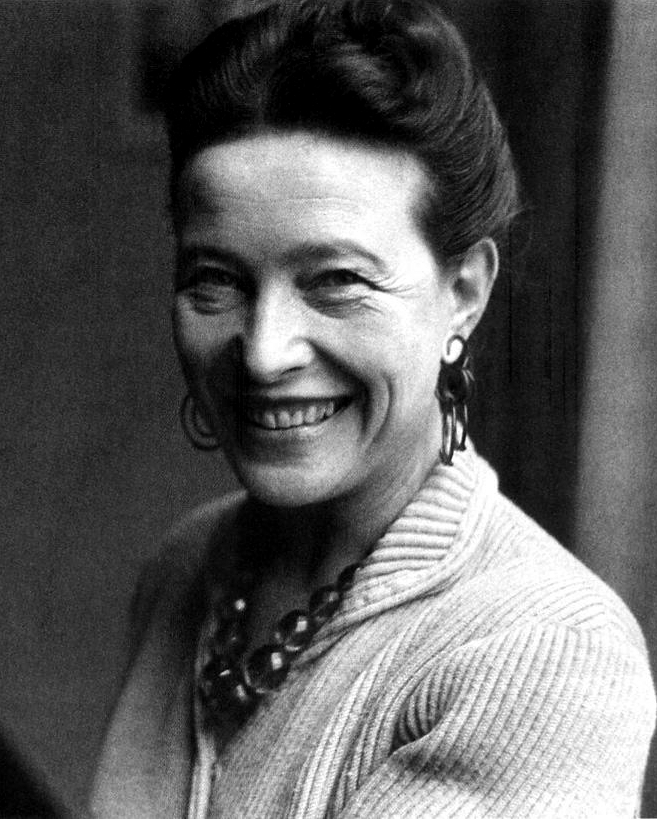 In light of this, the leading question of Rebecca Buxton and Lisa Whiting’s upcoming project is all the more striking—can you name any women philosophers? Regrettably few of us can, and for this we’re not to blame: our history books simply fail to mention them, and thus any culturally conceived idea we have of ‘a philosopher’ tends to be a male one. In the recently funded Philosopher Queens, however, two young researchers aim to dismantle this idea in their invaluable collection on women philosophers of history. Taking time out of their preparations to catch up with The Oxford Philosopher, we learned a bit about what was to come.

So let’s start with the title—is that a reference to The Republic?

Yes! We wanted a title that’d easily convey what the book was about but that also felt like a reference those who already knew a bit about philosophy would understand. Plato’s Republic is one of the most read books in philosophy and makes the important point that women can do the job of ruling the ideal city-state just as well as men can, even though everyone refers to the idea as ‘the Philosopher Kings’. We thought ‘the Philosopher Queens’ was the perfect way to describe the amazing women featured in the book.

Why do you think so few women have made it into philosophy’s history books?

We think there are a number of reasons for this. The first is the unfortunate reality that most women, particularly those from lower classes, were excluded from academia, leading to a smaller pool of writers. Even those who did pursue philosophy were never given the same respect as their male counterparts. We see this in writers like Mary Anne Evans, who was forced to use a male pseudonym to be taken seriously as a philosopher. History books tend to focus on notable and influential people, but many women philosophers never got an opportunity to become notable or influential in their lifetimes. Hopefully the history books of the future will resolve this imbalance as the scholarship on these important women continues to grow.

Have some of these women been more neglected than others?

Definitely. Whilst women in general have been neglected in the history of philosophy, non-white and non-European women have been ignored almost altogether. When studying philosophy at university, women philosophers are rarely mentioned but when they are they will almost always be white women, and usually in reference to other male philosophers, e.g. Simone de Beauvoir and Jean Paul Sartre, Hannah Arendt and Heidegger, etc. 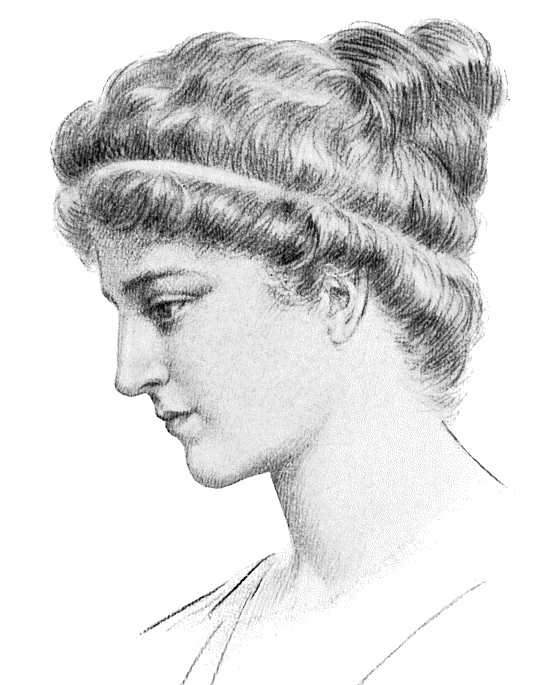 Do women in philosophy face a unique challenge, compared to women in science for instance?

That’s a good question. We can’t speak on behalf of women in science but on the surface there appears to be some similarities. In both cases history has typically neglected the work of women in their respective fields and more recently there has been efforts to change this. We think one of the differences is that philosophy does not struggle to attract women to the subject in the way some sciences do. Many universities have more women than men on their undergraduate philosophy courses, but the data shows there is a significant drop-off when looking at the gender split of academic staff in philosophy. This poses a serious challenge to universities to explore ways of encouraging women to pursue further study and consider an academic career.

Has much research been done on this before?

There is so much going on to highlight the work of women in philosophy. Not only are there hundreds of researchers across the country working on this, there are lots of networks of women collating this research—a Women in the History of Philosophy database has just been released in beta, for instance. This book by no means claims to be the only work highlighting women’s contribution to philosophy. Instead, we noticed a total lack of public philosophy on the topic and wanted to provide some material that’s accessible to the general public. We hope this book can showcase the amazing work already being done by women in philosophy.

Each chapter in The Philosopher Queens covers a different woman philosopher. Have you added or omitted any names that’ll surprise scholars in the field?

There are a few big names that have been left out of the volume, not because they aren’t amazing women but because we simply didn’t have room for everyone. This is because covering a diverse range of women was really important to us. We haven’t, for instance, been able to include Nussbaum, Foot or Butler. Instead we chose women a British audience might not be as familiar with, like Lalleshwari, Anita L Allen, Azizah Al Hibri and Nawal el Saadawi.

But who knows, if all goes well we may have to compile a second volume…

What are the major pitfalls in compiling a book of this nature?

Our main problem has been deciding which women to include—there’ll always be someone we should have included who’ll get left out. We instead tried to include women from a diversity of backgrounds, and a wide range of philosophical views. We also wanted to make sure the book was written for a general audience, which is difficult when some of the chapters contain complex philosophical arguments. Fortunately, we have a fantastic set of authors so as editors we’ve been very lucky!

Is there scope for intersectionality here?

We’ve tried to include women from a number of backgrounds in this book. There’s definitely scope for intersectionality in the way we help women in philosophy but it’s not, after all, only women who are neglected in this discipline. LGBTQ folks and non-white philosophers have almost no representation in philosophy and it’s time that changed.

What do you hope to achieve with The Philosopher Queens?

We’re hoping to highlight the amazing work already being done by women in philosophy today, and bring that to a mainstream audience.

How can people get involved?

People can continue pledging for the book on our Unbound profile, where they can buy the book and loads of other goodies!

This interview was conducted by George P. Simmonds in September 2018. You can receive updates on this project by following @ThePhiloQueens on Twitter.

By The Oxford Philosopher in Feminist Philosophy, Interviews on October 17, 2018.
← Review: Head in the Clouds: An Invitation to ‘Philosophy’ by Tyler Olsson The Affective Ground of Natural Goodness →